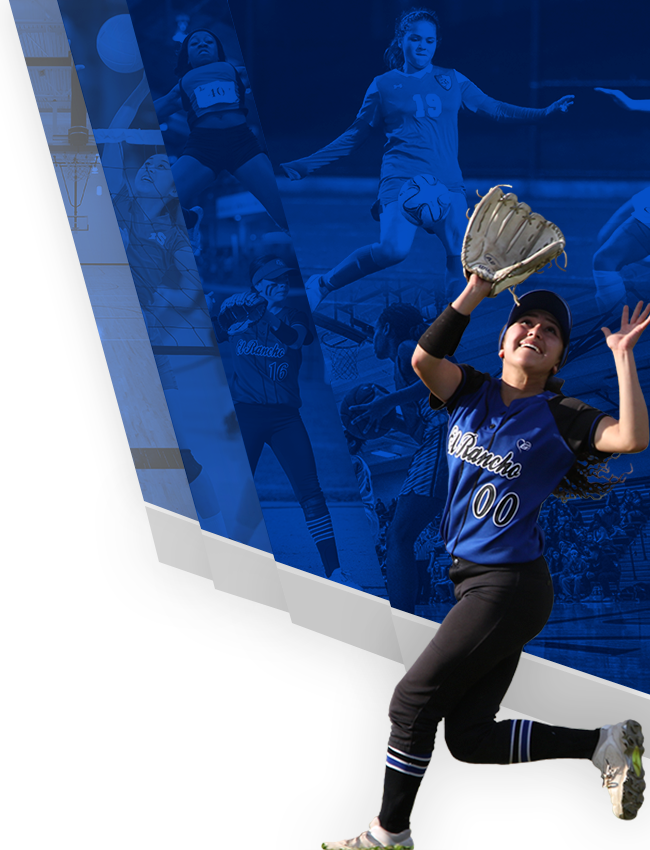 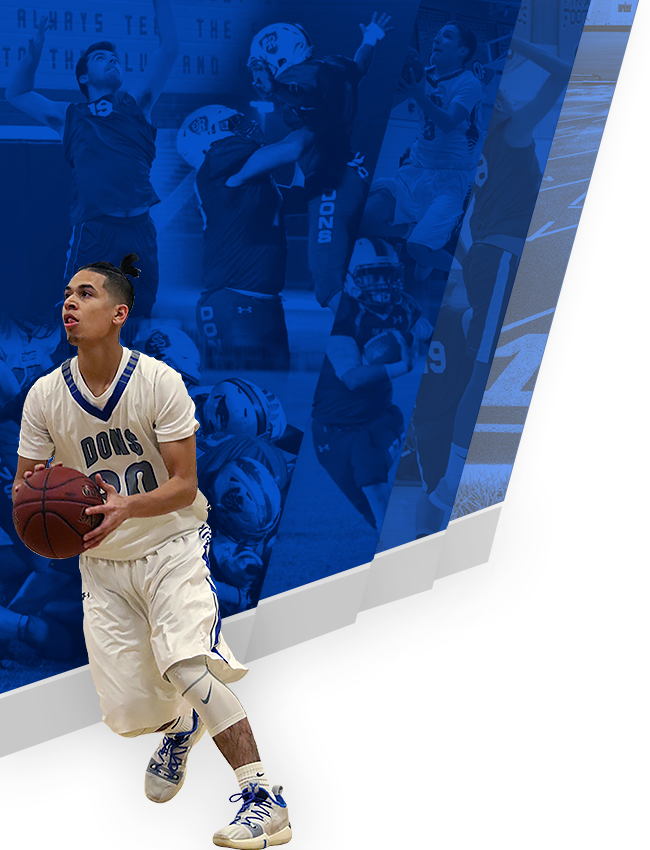 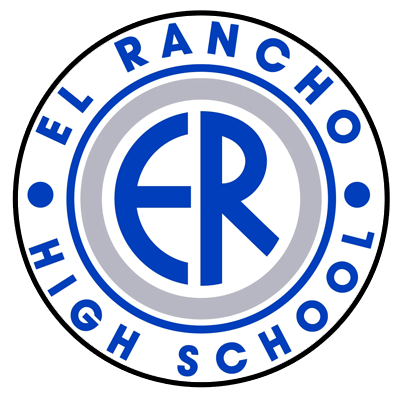 The El Rancho High School Athletic Department is currently thriving as 4 of our teams have advanced to the 2nd round of the playoffs.

After earning a Del Rio League Championship, the Boy’s Soccer team showed lots of toughness as it shutout Torrance HS 5-0. El Rancho Boy’s Soccer is traveling to Redlands High School to take on Redlands East Valley on Friday at 5 pm

After dismantling Bolsa Grande in a 4-1 wildcard victory, the Girl’s Soccer team showed lots of grit by defeating Nogales 1-0 in Overtime. The Girl’s will next play JW North on Saturday @ Pioneer HS at 5 pm.

Our Girl’s Water Polo team had a dominating performance vs. Nogales and defeated the Nobles 15-3. The ladies will take a long trip to Villanova Prep Academy in Ojai to take on Nordhoff at 2 pm on Saturday.

Our Girl’s Basketball team continues to thrive under the leadership of longtime coach Randy Shigezane. The Lady Dons won their 7th consecutive Del Rio League Championship and will host Bishop Amat High School on Saturday at 7 pm in the Main Gym after earning a bye in the 1st round because of its impressive in-season accomplishments.